UK Rapper LATE first exploded onto the UK Rap scene in 1999 as the main rapper in the crew Villains & Wolftown Committee. He then released a string of solo CD’s including his nine track debut EP ‘International Rhyme Spittin’, his debut mixtape ‘The Villainous One’ in 2005, ‘Englishman In New York’ a mixtape with American DJ Cashis Kay in 2006, ‘Extended Family – The CEO’s Edition’ with New York rapper Geolani, ‘Two Thousand And LATE’ mixtape in 2008 and debut his album ‘Below Street Level’ which featured the likes of Willie D (Geto Boys), JT The Bigga Figga and K-Rino in 2009. More recently in May he dropped his brand new album ‘UK Rapscallion’ which featured a string of well-respected UK artist such as Genesis Elijah, Supar Novar, Tuberculosis, Iron Braydz, Serocee, K9, Jai Boo and Wolftown Recording’s latest signing Manny Moscow, amongst others. ‘From The Vaults’ is a collection of all of LATE’s best underground outings. As an artist he has featured on over 250 mixtapes and releases in his ten year career, and what Wolftown Recordings have done here is pick the cream of the crop and re-mastered those classic moments for a brand new digital release. This release really does pay homage to one of the UK’s most consistent rappers.

What ever the style of Hip-Hop you like or regardless of it origin, it you like quality Hip-Hop & Urban music you probably own a DJ Ames downloaded mixtape. If not then you need to check yourself and give yourself a slap for being so out of the game! DJ Ames has dropped more mixtapes than most rappers have dropped bars and it looks like people are standing up and taking notice!

He is nominated at the UMA’s (Underground Music Awards) in the “DJ Of The Year” Category.

He is also nominated at the IDJ Awards in two different categories “International DJ” and “Hustler DJ”.

Don’t forget you can get the entire extensive DJ Ames catalogue. 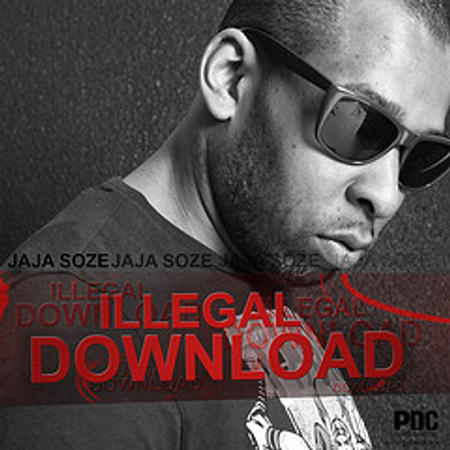 One name constantly mentioned when speaking about the U.K Hip-Hop elite is Jaja Soze. The founder of PDC Entertainment has an incredible army of followers, and his upcoming album “Illegal Download” is anticipated as one of the hardest albums to be released this year.

Jaja Soze has teamed up with one of the U.K’s biggest artists Lowkey, along with his other PDC artists Tempman, Marcus Jordon and Buttafly. The new album features cross-Atlantic collaborations including D Block’s AP, and Mistah FAB, and some other familiar artists. The twelve-track album is shaping up to be a classic.

Jaja has also been working hard indirectly outside of Hip Hop, touring schools and giving speeches to children about the negativity of the gang culture. Alongside this, WHSmith confirmed that his book “Street Boy” is one of the best sellers since its release. Lastly, Jaja was recently involved with a nationwide talent search called F.A.M.E, and acted as a judge for hopefuls attempting to win a recording contract.

Illegal Download will be available from July 25th on www.pdcent.com, and in August from all online/retail outlets. 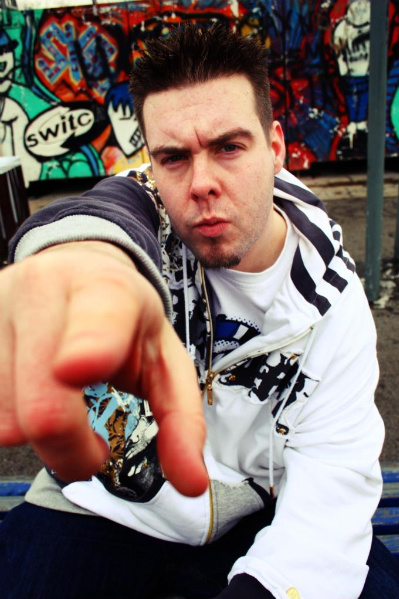 What ever the style of Hip-Hop you like or regardless of it origin, it you like quality Hip-Hop & Urban music you probably own a DJ Ames downloaded mixtape. If not then you need to check yourself and give yourself a slap for being so out of the game! DJ Ames has dropped more mixtapes than most rappers have dropped bars and it looks like people are standing up and taking notice!

He is nominated at the UMA’s (Underground Music Awards) in the “DJ Of The Year” Category. Please vote at http://www.undergroundmusicawards.com

He is also nominated at the IDJ Awards in two different categories “International DJ” and “Hustler DJ”. Please vote at http://idjawards.com/

Don’t forget you can get the entire extensive DJ Ames catalogue at
http://djamesuk.blogspot.com/.

Get noticed and get heard, holla at DJ Ames direct
www.twitter.com/DJAMESUK
www.myspace.com/djamesuk 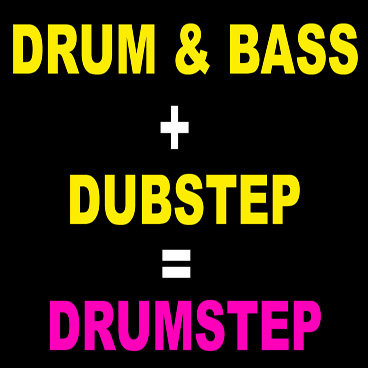 There’s a new genre buzzing called DRUMSTEP. We don’t know that much about it, but if this tickles your fancy check out www.drumstep.net.

The latest release by the mighty Camo & Krooked 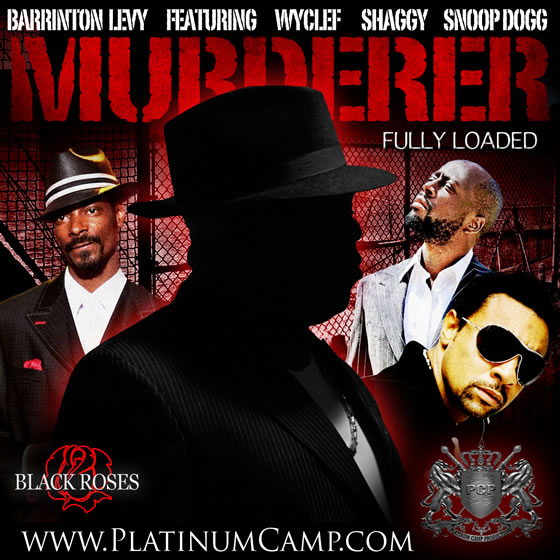 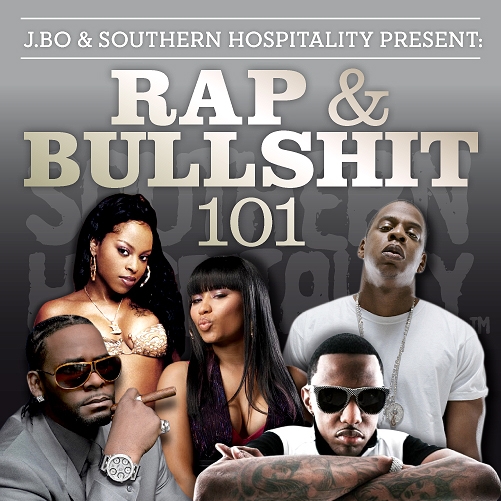 Southern Hospitality has teamed up with our homie J-Bo who we get crunk and party with on the regular, but who also runs the essential J-Bo Tapes blog where he dusts off lo-fi electronic classics on cassette and polishes them up into mp3 format for the 21st Century. For all your jungle/drum n bass/garage needs make sure you check out the site.

“The long overdue collaboration between J.Bo and Southern Hospitality has been a true labour of love, just over a year in the making… and even now, the only way to agree to a final tracklisting was to start planning volume 2 (and 3!) immediately. A representation of one of our favourite sub-genres of all, these are the jiggy jams that brought fun and females back to the clubs. Featuring such luminaries of the genre as Fabo, Jigga, Kells, Luda and Diddy in a musical celebration of all that is trite and trivial, frivolous and flagrant.  If the Fresh Prince is still looking for “a groove that soothes and moves romance” this ‘Summertime’ then here are 22 of em.  Long live ‘Rap & Bullshit’.”

This is Teaser #1 from “The Next 48 Hours With PROFESSOR GREEN” an original web series that goes behind the scenes during the album release week of “Alive Till I’m Dead”. Take a sneak peak at Professor Greens crib. 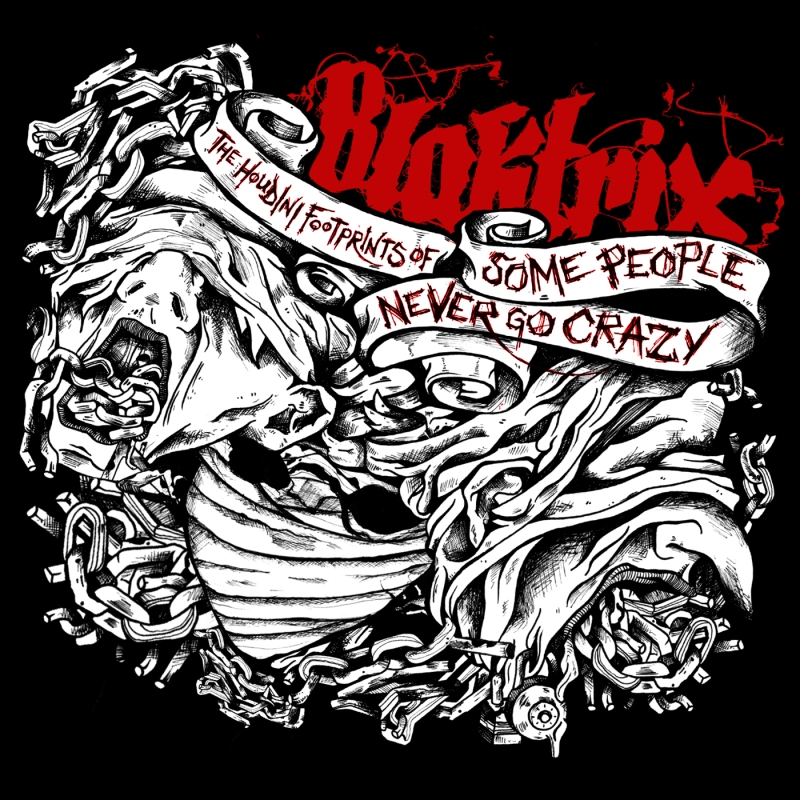 Like a well kept secret the UK underground Hip Hop scene knows about Blaktrix. Acclaimed for his flow and off kilter techniques he seems eventually destined to be recognised as one of the leading Hip Hop artists in the country…

His first significant release ‘Indian Rope Trick’ featuring Humurak D Gritty & DJ Moneyshot won the Ras Kwame’s ‘Homegrown Track Of The Week’ for three consecutive weeks. The Bradford born artist, who now spends his time between Manchester and Cardiff, went on to feature on the Ras Kwames Homegrown Collection 2006 CD (HipHop Connection Magazine). DJ Magazine described his ‘Trust’ EP ‘a classic’. Blues ‘n’ Soul Magazine acclaimed the next release from Blaktrix ‘What Shall BE’ EP as ‘proof not all best british hiphop comes out of London.’

Blaktrix spent a short stint on the infamous SFDB Label and featured on the Secondson and his Orchestra Lp along with artists such as Taskforce, Lewis Parker and Jehst. He has supported Skinnyman and Goldie Lookin Chain in venues across the country such as Bristol Academy and has performed live on BBC radio. ‘Blix James Bitch’ is played considerably on C4’s Extreme Sports. Blaktrix was also featured on ‘Unsigned’ on HTV Wales. When times were hard Rola from the Numskullz, Monky and Stagga (now renowned dubstep producers) from Optimas Prime provided him with the space and studio to lay down some of his heaviest material. Most of this only ever came out on Vinyl some of it never at all…

This release is a FREE MP3 download but is also available on limited edition CD. This collection of unreleased or previously exclusive to vinyl tracks is preparation for the highly anticipated album ‘SOME PEOPLE NEVER GO CRAZY’ which drops November 2010. Can’t wait!

The official music video for “Senseless World” by Shiest Bubz produced by AraabMUZIK. This is off his mixtape, EVERYDAZE MY BIRTHDAY out now! 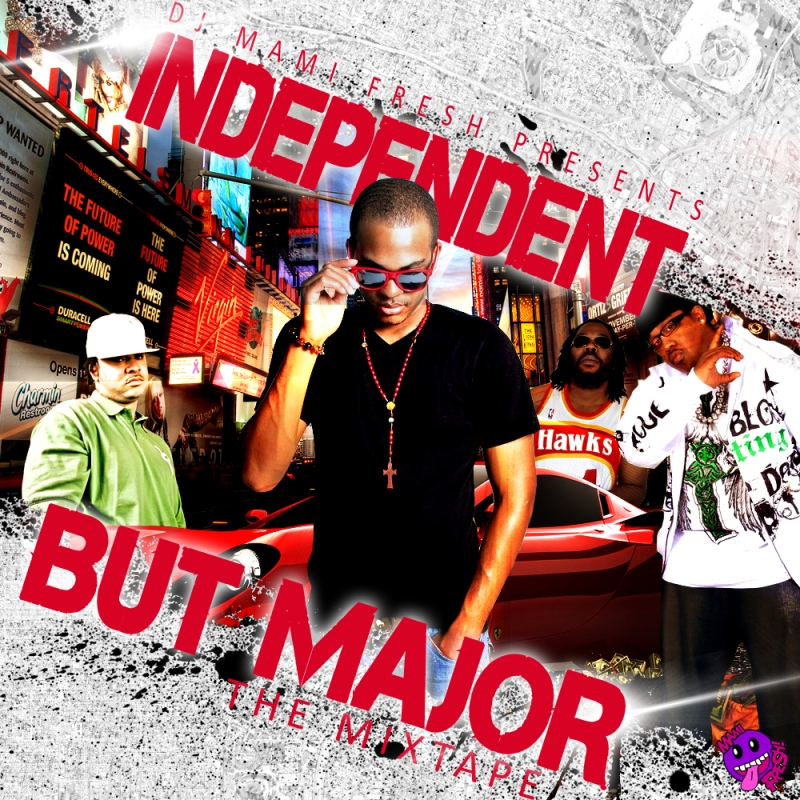 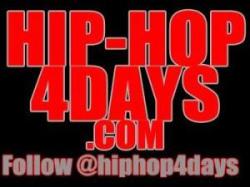 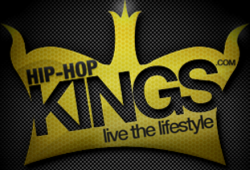 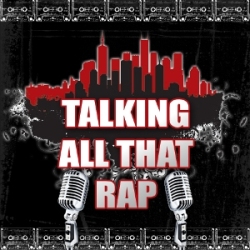 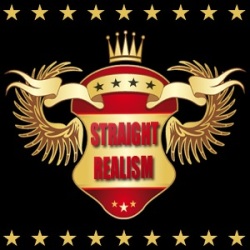 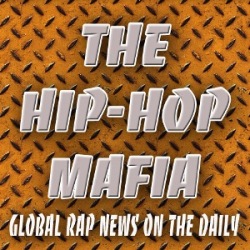 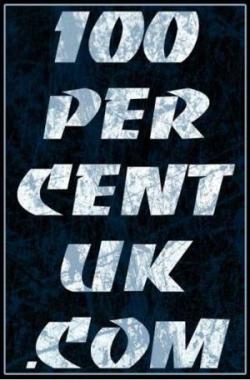